Last Sunday, Christopher Froome (UK) won the 100th edition of “Le tour de France”. That’s an occasion for speaking a bit more deeply about the “the biggest annual sporting event on the planet” (Froome), followed by 3.5 billion viewers across the world (cumulative audience): what makes this event so unique?

Indeed, the equipment and the jerseys of each team are very well-designed and look good together. It’s always amazing to see this multicolored harmony, especially during the team time trial.

“La Grande Boucle” is also very well-known for its distinctive jerseys, especially the yellow jersey (time classification), the green jersey (classification by points) and the polka-dot jersey (best climber). But the question is: why these colors? Because of sponsors! Indeed, when the first yellow jersey was designed in 1919, the yellow color was chosen as a symbol of the L’Auto, the magazine that created Le Tour de France in 1903. In the same way, the green color refers to previous sponsor La Belle Jardinière and the polka-dot jersey to Poulain, a chocolate brand.

Le Tour de France is also the occasion for admiring some beautiful French landscapes and villages. Indeed, with drones, the organizers show us spectacular images on TV during the race!

French people love “Le Tour de France”, that’s a fact. Each year, millions of French holidaymakers stand by the roadside to see, support and encourage the riders. Consequently, the public and the riders are very close, giving the Tour a very particular atmosphere. More generally, “La Grande Boucle” gathers each year more than 20 million French viewers: it is the event of July!
The Tour is also a typically French event because it celebrates French history and heritage. Indeed, each race is the occasion for exploring French history with some famous places. For example, this year, the riders were able to admire the palace of Versailles and the Louvre Museum, but also the Mont Saint-Michel and the famous Promenade des Anglais in Nice.

The values of La Grande Boucle

The Tour glorifies some values which are much linked to cycling and sport in general. The first value is combativeness: as Froome said on July 20th, “the race has been a fight every single day”. Indeed, every rider is always doing his best, and that’s what makes the Tour such a great event. What’s more, that implies another strong value: willpower, which allows the riders to keep fighting in spite of physical pain.

Another important value in the Tour is team spirit. Indeed, even if the victory is individual, cycling is a team sport: if you don’t have a team (Sky, Movistar, Katusha, for example) to support and help you, you won’t win the race. That’s why team leaders traditionally share (or even give) their prize money with all their team!

However, the Tour has unfortunately the same problem as cycling: doping. For example, Lance Amstrong: seven-time winner of the Tour de France (1999-2005), he has been found guilty of doping and thus all his titles have been removed. Even today, Froome’s victory seems suspect for he has outrageously dominated the race... All these suspicions stain the Tour’s image. In any case, as we cannot know precisely the truth about that, I prefer being optimistic and focusing on the riders’ tremendous efforts, may they be doped or not: the Tour de France is greater than doping. 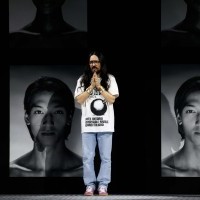 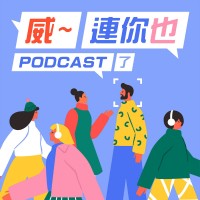 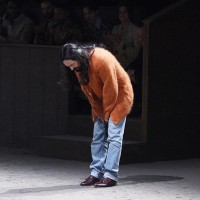 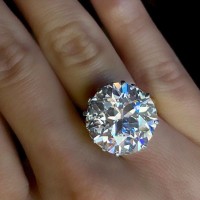